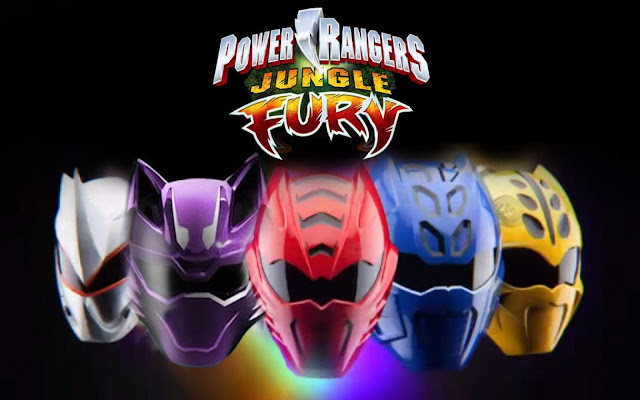 For over 10,000 years, a spirit of pure evil known as Dai Shi has been locked away and safely guarded by the Pai Zhua – The Order of the Claw – a secretive Kung Fu clan. The Pai Zhua select their three top members, Jarrod, Theo, and Lily, to become the new guardians of Dai Shi. Unfortunately, Jarrod’s arrogant and bullying nature led to him being excluded, so a rookie named Casey is chosen to take his place instead.During the initiation ceremony Jarrod returns and attacks Master Mao, inadvertently breaking the vessel containing Dai Shi’s essence as he does so. The freed Dai Shi kills Master Mao and takes over Jarrod’s body who then escapes. The trio are sent to the city of Ocean Bluff to seek their new master, and find him to be a man named RJ – chef and owner of “Jungle Karma Pizza”. After testing them RJ grants them the powers and abilities of Jungle Power Rangers, making them Earth’s only hope to stop Dai Shi – who along with his Lieutenant Camille, other henchmen, and army of undead Rinshi warriors is attempting to take over the world and allow animals to rule over humans.

Initially RJ acts only as Sensei and trainer to the Power Rangers, but as the series progresses he joins their ranks as the Wolf Ranger. During this time they are also joined by Dominic who studied with RJ, and Fran – originally a customer then employee of Karma Pizza. Dominic joins as the Rhino Power Ranger, and Fran is enlisted to watch the monitors and advise of Rinshi attacks while RJ is with the other Power Rangers. Eventually, Camille is targeted by henchmen Scorch and Snapper who are jealous of her popularity with Dai Shi – although in reality it is Jarrod’s own human spirit fighting against the Dai Shi she is attracted to. As a result, she turns against both them and Dai Shi, enabling Jarrod to throw off its spirit control and the two join the Power Rangers who use their animal spirits finally to defeat Dai Shi and its forces.

In the epilogue, Jarrod goes back to the Pai Zhua to begin his training again, followed by Camille, who later returns as a Power Ranger in her own right. Lily, Theo, and RJ remain at Karma Pizza. Dominic and Fran backpack around the world, and Casey becomes a teacher at the Pai Zhua – with Jarrod and Camille among his students. 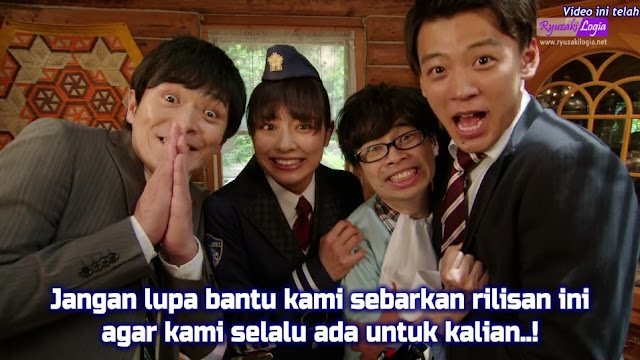 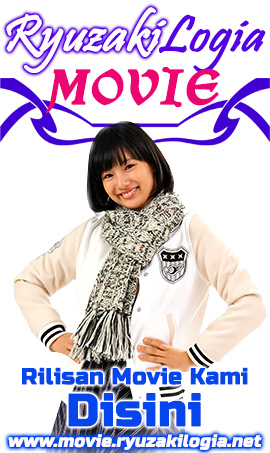